by Princewill Ohaji
in La Femme, Sphere's woman of the month 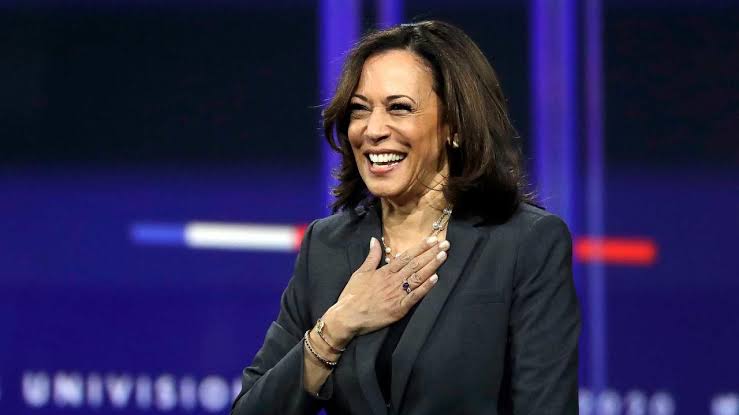 She was the first Indian American to serve as a U.S. senator as well as the second African American woman. Harris had previously served as the Attorney General of the State of California (2011–17)
Kamala’s Victory speech inspired every girl in America when She said,
“ But while I may be the first woman in this office, I won’t be the last. Because every little girl watching tonight sees that this is a country of possibilities. And to the children of our country, regardless of your gender, our country has sent you a clear message: Dream with ambition, lead with conviction, and see yourself in a way that others might not see you, simply because they’ve never seen it before. And we will applaud you every step of the way.” 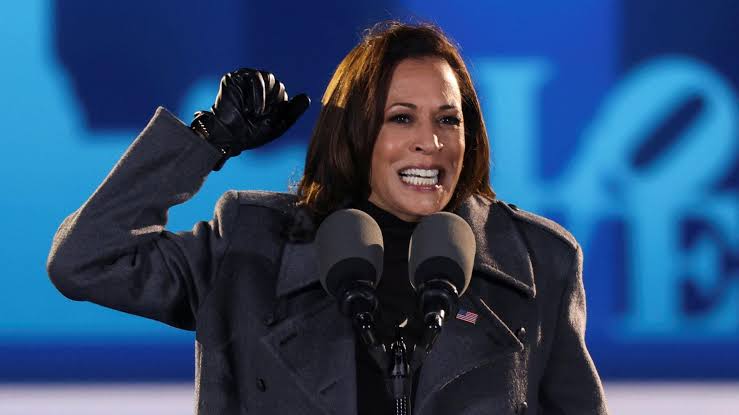 That right there gave women and young girls all over the world the hope that they might one day achieve their dreams regardless of obstacles they might encounter on their journey through life or how people might perceive them. We wish her the best as she starts on her new job as the VICE PRESIDENT OF THE UNITED STATES.

Via: Image courtesy of Getty Images

What To Do With Your Wedding Dress

Financial Intelligence: What is it, and How to get Savvy about It!