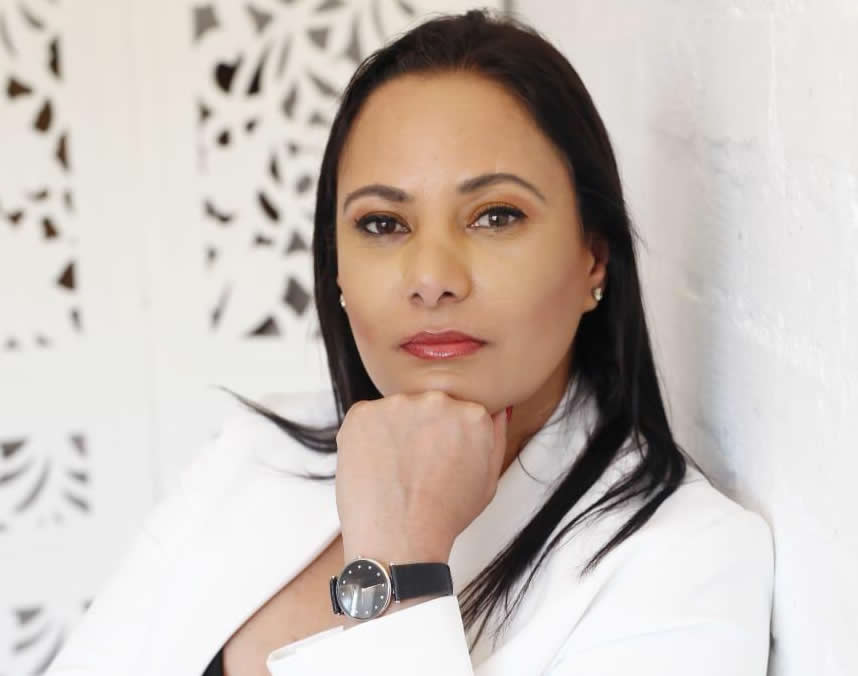 by Princewill Ohaji
in La Femme

We love to put the spotlight on women breaking barriers and this month our Sphere woman of the month is the amazing Renée  Thompson.

Renée Thompson is an experienced Researcher, Parliamentary & Government Liaison Officer with a demonstrated history of working in Parliament and Government for 16 years. She holds a Masters in Journalism from Stellenbosch University. She is currently doing her PhD with her research topic: The legislative process of the South African Parliament and Portfolio Committees. Over the course of her career, Reneé held numerous specialised positions, including a number of positions with the African National Congress (ANC) Caucus at Parliament.

Reneé was one of the inaugural recipients of the Apolitical Academy Public Service Fellowships. Apolitical Academy was founded by former DA Member of Parliament Lindiwe Mazibuko when she spent time in the United States both studying and teaching. Mazibuko has teamed up with three global leaders as her co-founders for the academy, and her vision is to populate public office and political structures with a new generation of ethical leaders who want to “make public service a force for good”. The Fellowship was a nine month training programme in ethical and transformational leadership.

I grew up in Worcester, one of four siblings raised by a single mother after our father was brutally murdered.  After later losing their mother to pancreatic cancer, Reneé and her sisters began to appreciate just how many difficulties women face on a daily basis, especially single mothers. We began doing ad hoc community projects in Worcester and Laingsburg, funded out of their own pockets and the generosity of close friends.

After experiencing first-hand just how much need there is for women to receive guidance, mentorship and support, especially where poverty and abuse are factors, they moved to formalize their structure, and Susters 4 Life was registered as an NGO in 2017.

Susters 4 Life is dedicated to empowering and uplifting women in South Africa’s impoverished communities, especially in the rural areas of the Western Cape and in particular the Boland, Karoo and West Coast.

“My determination, drive and ambition is the product of being raised in a family of strong women; my grandmother, my late mother, my two aunts and my sisters. I know that I can make a meaningful contribution to our country, and would like to do more to empower rural women”