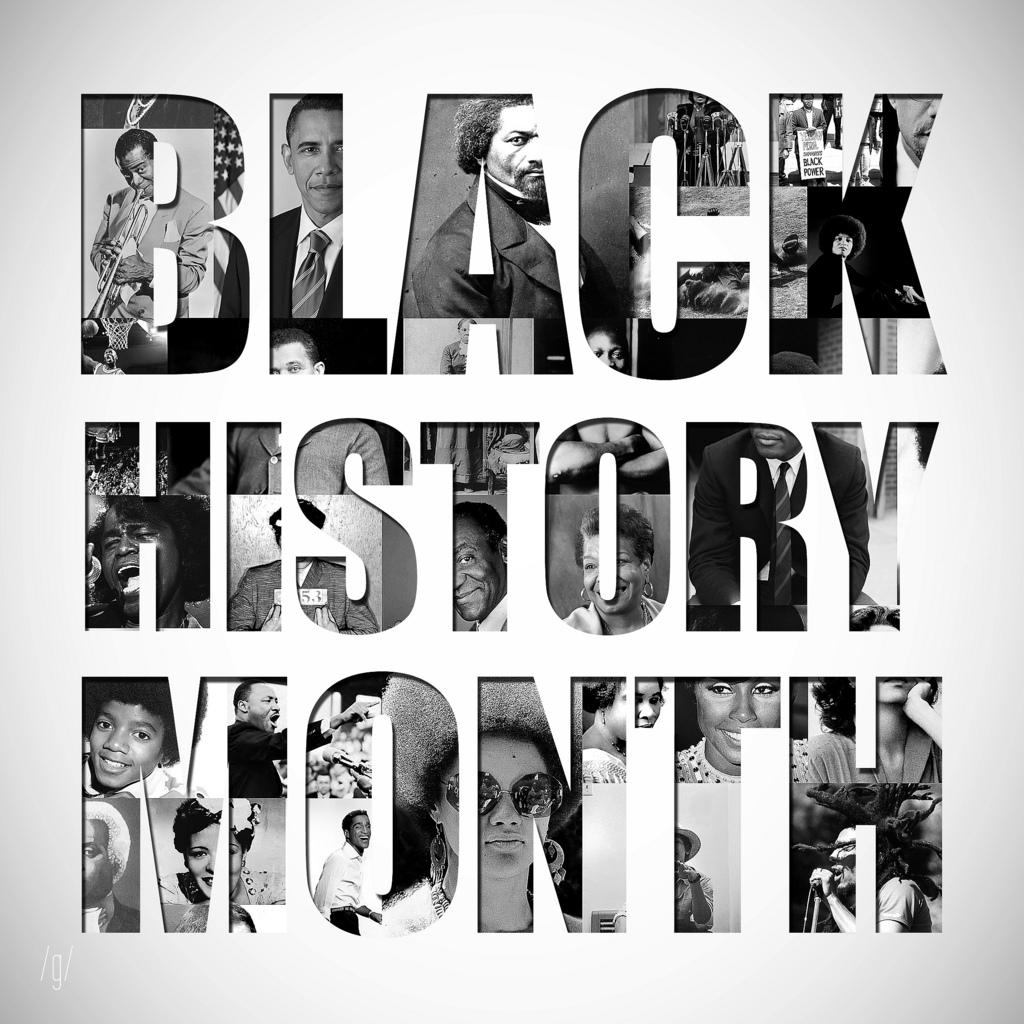 by Dolapo Akinlabi
in Trending

African Americans had to ensure incredible hardships to find themselves equal to the white European immigrants that started to build modern America. This ordeal included the kidnapping of African people who would then be forced into slave work on American soil.

These events took place between the 17th and 18th centuries. The south of the American territory had become heavily dependent on slavery to keep generating wealth with crops and plantations, while the north had no need for slaves as it had started to grow rapidly as an industrial region.

It wasn’t until the mid-19th century that the abolition movement created a division between Americans who supported slavery and those who believed this to be a barbaric practice. This war put a definitive end to slavery in the American territory.

The origins of Black History month in the United States

The history of this particular annual celebration is quite complex and long, but there are key factors that have been crucial for its creation. Black history month started out back in 1915, this was close to 50 years after slavery had been abolished in the United States of America.

It was in that year that the Association for the Study of Negro Life and History was founded. The main goal of this particular organization was to highlight and promote any achievements made by African Americans.

The yearly celebration grew in popularity ad all kinds of black history clubs started to emerge. This also caught the attention of teachers and Americans who had progressive thoughts for the future of the country.

Black history month officially began as Negro History week in 1926, when historian Carter G. Woodson gave it that name and he chose the second week of February to raise awareness of the stories behind some of the most notorious African Americans as well as the struggles of the African American people.

He had chosen this particular week because it was the week when the birthdays of two of the most relevant names regarding black history. One was Frederick Douglas, born on February 14 and the other was Abraham Lincoln, born on February 12.

The evolution of the name

It wasn’t until the late 1960’s that Negro History Week was renamed to Black History Month due to the contributions of the civil rights movement and the constant evolution of the African American citizen within the American social fabric.

When was black history month made official?

President Gerald Ford made this particular event an official part of the yearly American celebrations. He believed that it was crucial that the American people would honor and celebrate the accomplishments made by Black Americans throughout the history of the country.

The United States of America has come a long way since the days of slavery and we have witnessed the historic event of an African American, Barack Obama, being elected president in 2008. With that said, the first African American presidential candidate was Frederick Douglass in 1848.

Other important facts about black history month include:

All of those accomplishments and facts are key elements that make Black History Month such an important part of American History.  It is not only black people that have benefited from the rise of the African American citizen, as the entire country is where it is today thanks to the efforts of black, white, indian, and many other races that created what we know today as the U.S.A.

The United States of America has seen some incredible changes take place during the chaotic evolution that took place for centuries. This complex and often violent history has been essential in the creation of a nation that has learned to exercise democracy in ways that have been essential to contribute to its rise as the super power of the world.

Black history month is essential as part of the culture that shaped not only one country, but the entire world due to the ramifications that came from the end of slavery. This is the reason why this particular celebration continues to grow in popularity year by year and is joined by millions as a celebration that is worth knowing, understanding, and acknowledging.

Even though everyone agrees that one of the greatest feelings in the world is seeing dollar signs in your bank...

Video credit for the Oprah Video: CBS What are your thoughts about alleged racial discrimination in the British Royal Family?...

Living in a Pandemic

Living in a Pandemic: Five Things I have learnt in 2020 (Opinions) Melinda I have learned that the saying “every...