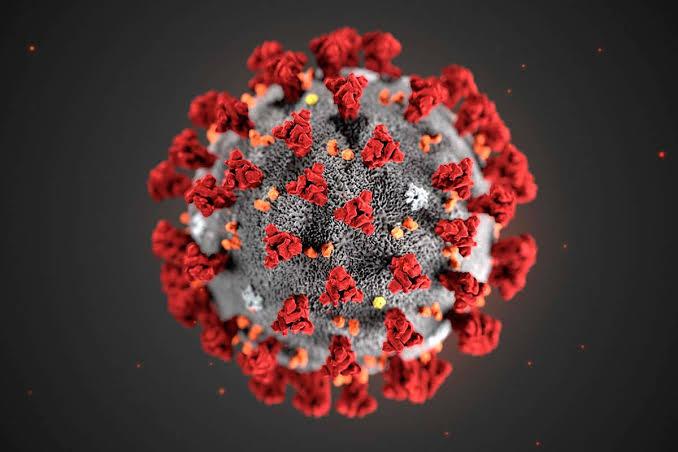 The fires continued from December 2019 into the new year and burned a record 47 million acres, displaced thousands of people and killed at least 34 people.

Meghan Markle and Prince Harry steps down from the royal family

On 8 January 2020, Prince Harry, Duke of Sussex, and Meghan, Duchess of Sussex, announced on Instagram their decision to “step back as ‘senior’ members” of the British royal family; splitting their time between the United Kingdom and North America, and to become financially independent.

On 11thof January, the first death from the virus occurred in a 61-year-old man who was a regular customer at the market. He had several significant medical conditions, including chronic liver disease, and died from heart failure and pneumonia.

On the 26th of  January 2020, The retired N.B.A. star, 41, and his daughter Gianna were among nine people in a helicopter that crashed near Calabasas, California. A college baseball coach and his wife and daughter were also killed.

On the 5th of February, Donald Trump acquitted in impeachment Trial.

On March 9th, Italy lockdown due to Coronavirus

In a move to control the virus, Italy had to go on a lockdown to curb human to human transmission.

George Perry Floyd Jr. (October 14, 1973 – May 25, 2020) was an African American man killed during an arrest after a store clerk alleged he had passed a counterfeit $20 bill in Minneapolis.

Derek Chauvin, one of four police officers who arrived on the scene, knelt on Floyd’s neck for a period initially reported to be 8 minutes and 46 seconds.

After his death, protests against police brutality, especially toward black people, quickly spread across the United States and internationally.

Biden nominates Kamala Harris to be his running mate for U.S presidential elections

Biden announced Aug. 11 that he selected the California senator as his running mate, making her the first black woman and the first Asian woman on a major party’s presidential ticket.

Black Panther” actor Chadwick Boseman died at age 43 after a four-year battle with colon cancer. His death on Aug. 28 shocked fans, since he had completed several blockbuster films while keeping his diagnosis private.

The Supreme Court Justice and unrelenting trailblazer for gender equality died Sept. 18 at the age of 87. She was the second-ever woman appointed to the high court.

#EndSARS is a decentralized social movement and series of mass protests against police brutality in Nigeria. The slogan calls for the disbanding of the Special Anti-Robbery Squad (SARS), a notorious unit of the Nigerian Police with a long record of abuses.

On Thursday 8 October 2020, nationwide protests on ENDSARS started after weeks of outrage and anger with videos and pictures showing police brutality, harassment and extortion in Nigeria. The protests were led predominantly by young Nigerians in different cities alongside many activists and celebrities.

On the night of 20 October 2020, at about 6:50 p.m, members of the Nigerian Army opened fire on peaceful End SARS protesters at the Lekki toll gate in Lagos State, Nigeria.

Amnesty International stated that at least 12 protesters were killed during the shooting, it is said the number is definitely higher.

Joe Biden became the 46th president of the United States on Nov. 7, defeating President Trump with a critical assist from his birth state, Pennsylvania, which delivered the votes to propel him to victory and end one of the most contentious elections in recent memory.

The first Americans were vaccinated against the coronavirus Dec. 14 after the US Food and Drug Administration approved the emergency use of Pfizer’s COVID-19 shot on Dec. 11.

Looking to have a Cinderella themed or a Royal wedding this year? We know an Albanian Designer that does all...

About Those Weight Loss Resolutions

Photo Credit: mixedfatchick.com 2020 has ended. We are all making all these New Year Resolutions that...

Women and the Pandemic

Living in a Pandemic