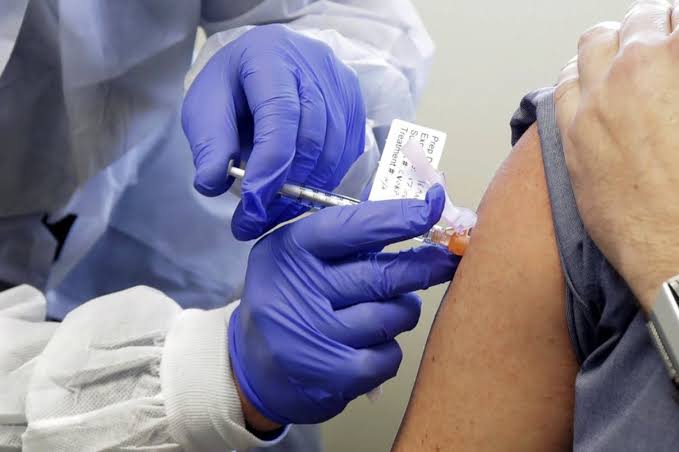 Harry and Meghan’s Interview with Oprah

The Duke of Edinburgh passed on.

The European Super League plans collapsed few days after its announcement as fans all over the world kicked against it.

Principal deputy press secretary Karine Jean-Pierre becomes the first black woman in 30 years to host a daily press briefing at the White House in Washington, US.

Us withdrew troops from Afghanistan

HGV driver shortage and Fuel Scarcity in the UK

COP 26 in Glasgow: World leaders gathered in Glasgow for the COP26 climate summit.

The United Kingdom lifted the travel ban on Nigeria and 10 other African countries after a few days over Covid -19 Omicron variant.

Looking to have a Cinderella themed or a Royal wedding this year? We know an Albanian Designer that does all...

January Australian Wildfire The fires continued from December 2019 into the new year and burned a record 47 million acres,...

About Those Weight Loss Resolutions

Photo Credit: mixedfatchick.com 2020 has ended. We are all making all these New Year Resolutions that...