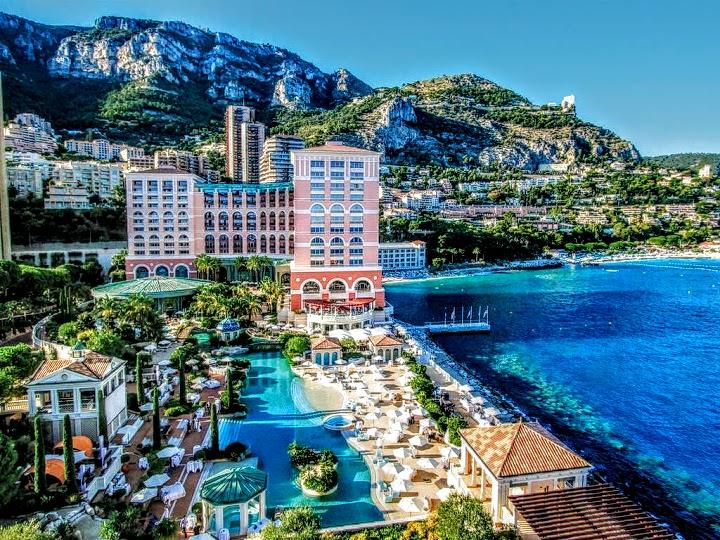 by Elizabeth
in Lifestyle, Luxury Living

Monaco has been entertaining the rich and the famous for decades now. With nearly one in three of its residents having assets over $1 million, the city-state is so rich that it doesn’t even track poverty rates. This 2km2 nation is one of the wealthiest and most expensive countries in the world today. Monaco’s GDP per capita is also one of the highest and it’s home to the highest number of billionaires per capita on the planet. But why does the world’s ultra-wealthy continue to flock to this tiny nation? Well, there are several reasons for Monaco’s popularity as a hotspot for the elite.

A safe haven for billionaire wealth

Monaco provides plenty of tax benefits for the rich to protect their wealth. In fact, it’s one of the few countries in the world that do not charge income tax from its residents. There are also no taxes on capital gains and net wealth. And you can enjoy all these benefits as a resident by living there for just over half the year.

And Monaco’s popularity as one of the most preferred tax havens is not just limited to these. If you’re running a business there, then you’re exempted from paying corporate tax. For those who have invested in a local business, dividends are free from tax as well. And for anyone who has invested in property, there won’t be any property tax either. Clearly, the city-state is doing much to attract more and more billionaires to its shores. And for the ultra-rich, all these benefits spell lucrative opportunities to safeguard their wealth.

A lavish lifestyle fit for the elite

Monaco also represents style, glamour, grandeur, affluence, and exclusivity. From its grand architecture to vibrant culture and impeccable service, it’s geared to make an unforgettable impression on the rich and the famous. And it’s not just about the beautiful sunny weather and the stunning beaches along the Mediterranean coast. Monaco has everything to offer for the lavish lifestyle of the ultra-wealthy, from designer wear brands to a buzzing nightlife. Monaco’s Formula 1 Grand Prix and the many casinos are also popular attractions to keep the wealthy entertained. And it’s got plenty of Michelin-starred restaurants, too, from Le Restaurant du Métropole to Le Louis XV – Alain Ducasse à l’Hôtel de Paris. They are not only perfect to enjoy the gastronomical delights but also to catch a glimpse of the socialites frequenting this glamorous city-state.

Needless to say, Monaco is the perfect destination to experience the affluent legacy on the French Riviera. It’s definitely where you want to be seen. But for anyone looking for a hideout with privacy and seclusion, it can offer that as well. And it’s also the perfect tax haven to protect the wealth of billionaires. So, it doesn’t come as a surprise that the tiny city-state has become a firm favourite among the ultra-wealthy.