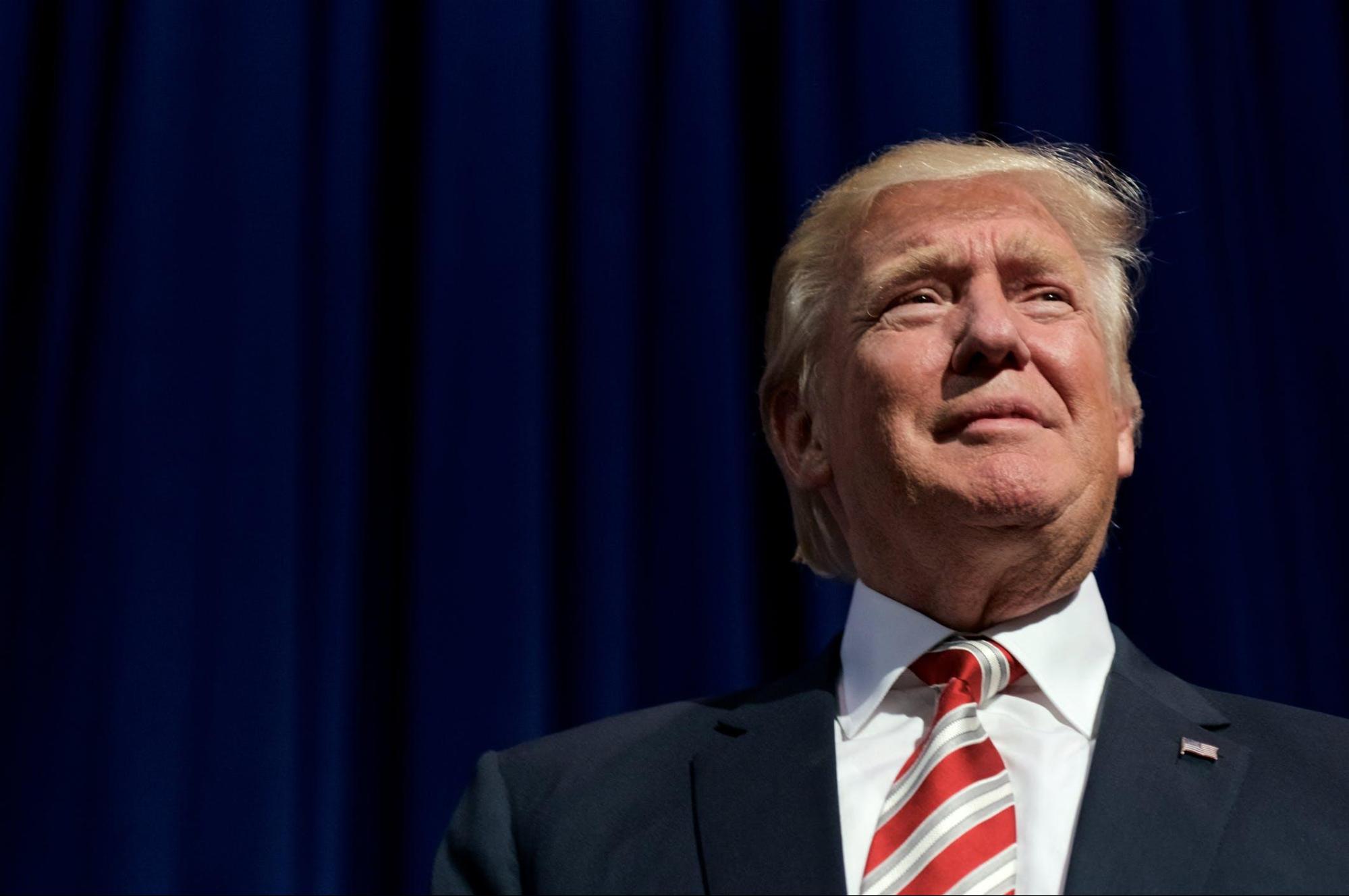 Would Donald Trump Be Back?

by Princewill Ohaji
in Politics

Having served as the  45th President of the United States of America. Donald Trump lost the 2020 U.S.A elections after serving his first term. He didn’t take losing the elections lightly and even went as far as labeling the election a “Fraud” He allegedly instigated the Capitol attack by telling his supporters to “fight” for their rights. . All of these led to him being impeached a second time.

Donald Trump also repeatedly refused to concede to President  Joe Biden. Finally, when he ran out of options, he declared he was going to leave the White House but won’t be attending the Inauguration.

In his final speech Donald Trump made it known that he is plotting a comeback, He said “We will be back in some form”. There have been speculations as to what he meant by that, It could be a plan to run for a second term or a new political party. His impeachment trial will hold on 8th of February and its very possible for him to be found guilty or innocent.

This could decide whether he’d ever run for any political office or not. With all cards on deck, the million dollar question is would Donald Trump be back?

Women and the Pandemic

The pandemic is having enormous economic impact on everyone but women are the ones who are bearing the brunt of...

The Best Cinnamon Rolls your Sweetheart will Relish!